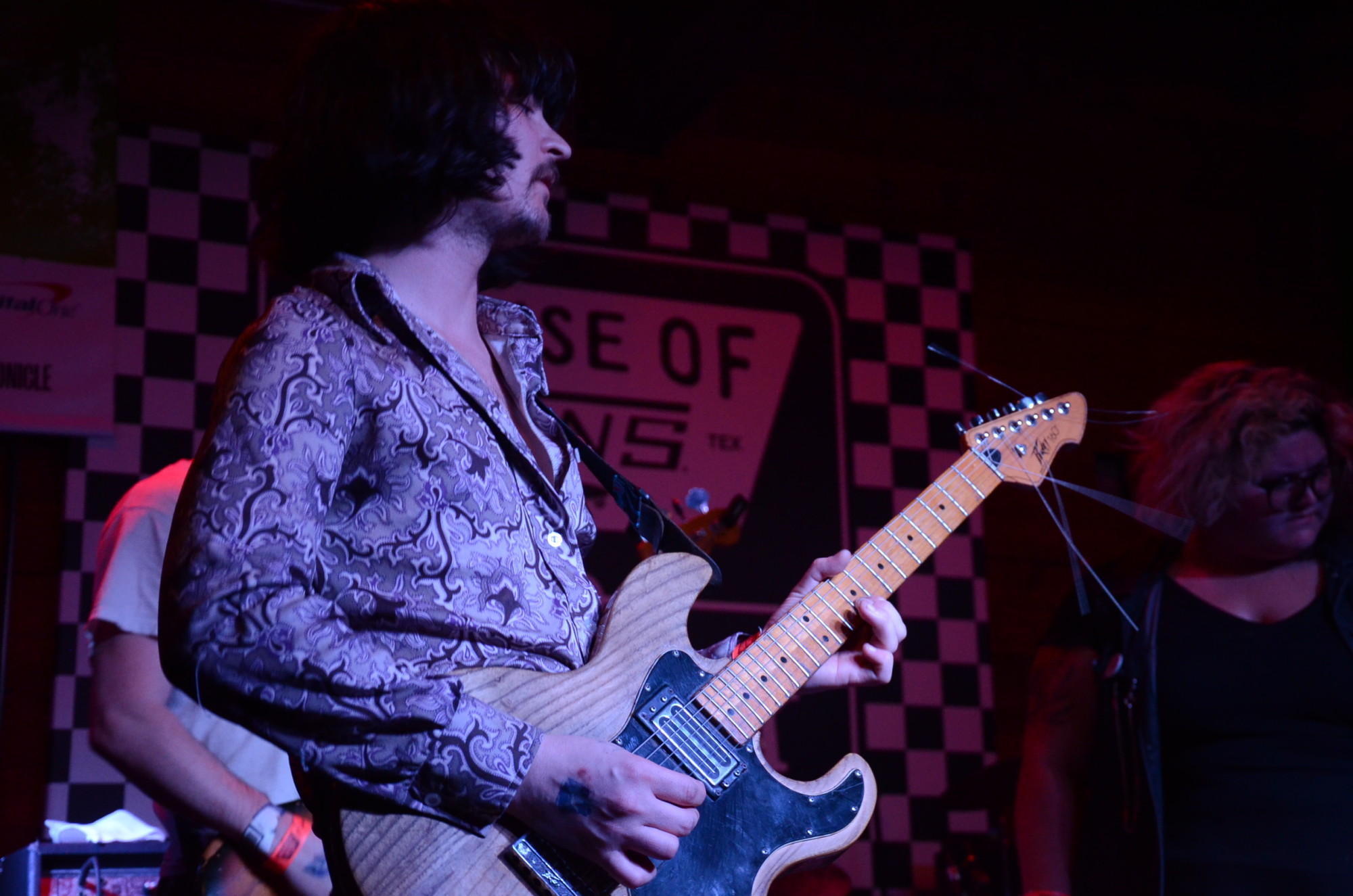 While we all try and nurse our hangovers from a long week of meetings, shows, drinks and Uber surges here’s a little look back at some of our favourite acts from this year’s SXSW festival.

Sure seeing Erykah Badu at Mohawk at 1:30AM was exciting. As was seeing 23 year old phenom Charlie XCX take the stage for the first time ever with the delightfully enigmatic electro-pop producer,  SOPHIE, at the Hype Hotel at 1 AM. We learned that Loretta Lynn can still belt it out even though she’s a few weeks shy of her 84th birthday and so can Chino Moreno of the Deftones, who were called in at the last minute to replace Ray LaMongtagne. And who better to put on a surprise performance at Fader Fort to close out the fest than Drake himself and the OVO crew.

But SX is all about discovery. We had our minds blown late Thursday night by Talisco, the raucous 3 piece from Paris; who pumped their brand of up-tempo folk rock through the windows of Tellers attracting thr crowds into the already packed room. They will surely head back across the pond with a large number of new fans.

Hinds effectively stole hearts of everyone that had the privilege of seeing them perform (as they always do). Sheer Mag was another revelation at this year’s fest with their catchy as hell single “Fan The Flames” slaying crowds all over Austin. We were delighted to stumble into Brooklyn Vega’s day party at Cheer Up Charlie’s to catch Ninet Tayeb, who’s already huge in her home country of Israel, but is starting to make big waves in North America and around the world. Swedish rapper Silvana Imam, Young Citizen and Declan Mckenna were a couple more nice surprises at this year’s fest.

We also had the pleasure of meeting with Copenhagen’s Crunchy Tunes who have been putting some of the best Danish artists on the map for the past 22 years (The Raveonettes, Junior Senior, Tremolo Beer Gut to name a few).

After a very successful week in Austin, we are happy to have wrangled the best in new music for Bopper, which we’ll make available for licensing in the coming weeks and months.

How Much Are They Paying Their Creative Directors?