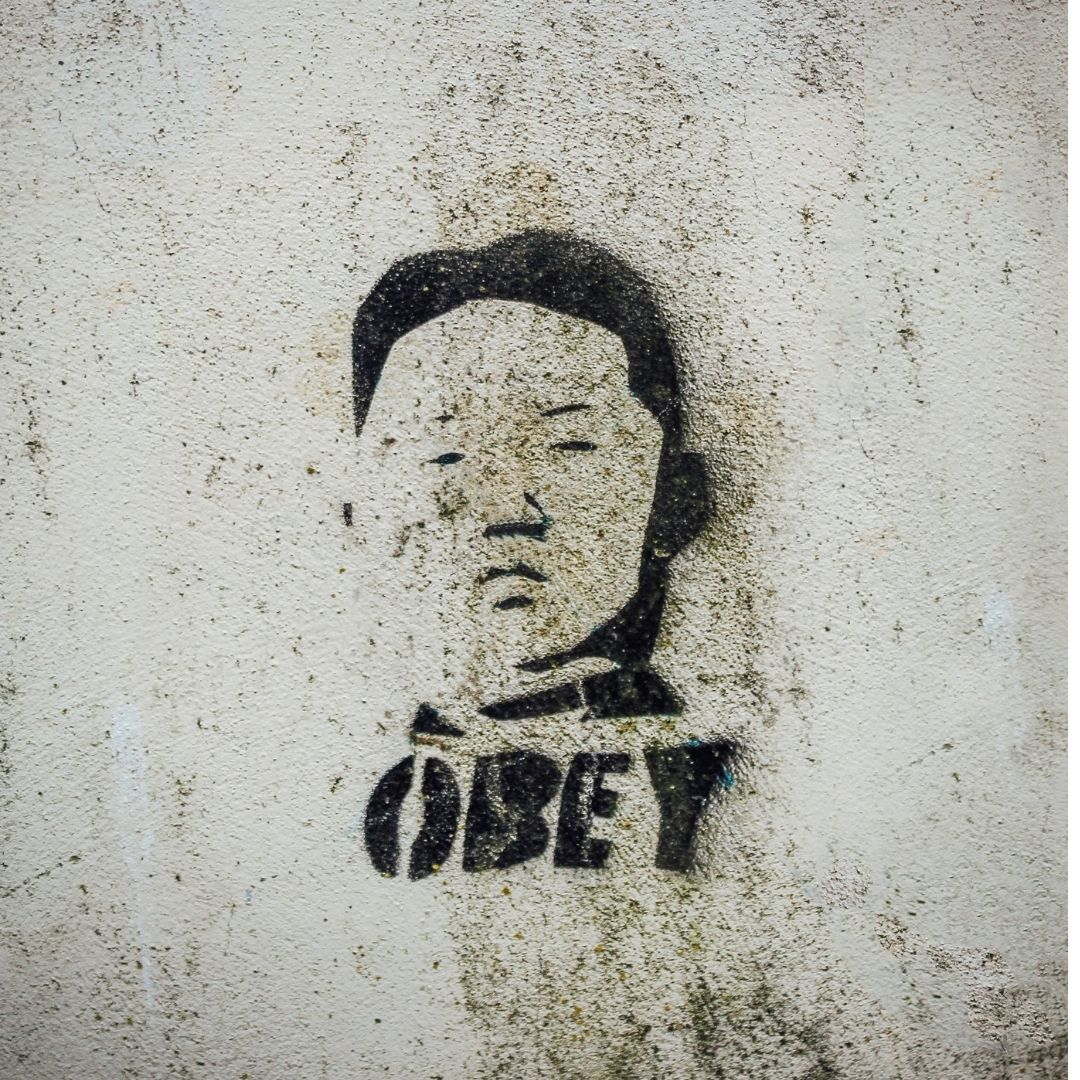 North Korea, also known as “The Hermit Kingdom” is one of the strangest societies the world has ever known. Led for decades by the dynastic Jong family in an isolationist dictatorship with extreme societal control, it comes as no surprise that the advertisements in the country are a little strange. Okay they’re a lot strange.

Billboards and other print advertising hardly promote anything besides a general love for the regime of Kim Jong-Un and due to the severe poverty and limitations on what people can actually buy, radio and television commercials for anything at all tend to be quite rare. But in the few instances where a commercial does air, it’s as bizarre as anything else in North Korea. Here’s an example of a print ad for beer:

Almost looks like something from Reddit, doesn’t it? Aside from the awkward art direction, it’s also odd that this ad is marketing a product that isn’t even available to most North Koreans. Citizens aren’t even permitted to drink alcohol outside of certain holidays, but that didn’t stop the state-owned brewery, Taedonggang, from running a flashy spot on Korean Central TV, which, by the way, is the sole source of televised news for North Koreans. That ad featured women serving frothy pints to a mix of Korean music and cartoonish sound effects. The spot only ran for a few months in 2009 before being permanently pulled.

The vast majority of the population doesn’t have the right to drive or travel freely in their own country.

Beer however, isn’t the only unavailable product advertised to North Korean citizens. Cars are promoted in TV and radio spots in North Korea too, despite the fact that the vast majority of the population doesn’t have the right to drive or travel freely in their own country. So why do billboards like this even exist?

Part of the reason may simply be to keep the population yearning for better products, another form of societal control. But advertisements are so rare that even an occasional and mild sprinkling of Western influence is odd even for a strange and inconsistent place like North Korea.

Take for example the progress in smartphone technology that the Kim Jong Un regime has recently demonstrated. Now citizens are able to purchase smartphones through Koryolink, the national wireless telecommunications provider. But the twist is that the phones are nearly functionally useless. Internet access is still highly restricted and the limitations on the device effectively make it into a flashy calculator.

In September of 2015, a paper included in a North Korean academic journal on economic findings concluded that advertising can play an important role in a socialist country. “Effective commercial advertising holds an important significance in a socialist society, because it satisfies the growing material and cultural needs of the people, and promotes the product being sold,” the paper read.

Aside from being little more than a straightforward definition of advertising itself, it’s strange for North Korea to suddenly pivot and accept capitalistic measures of any form. Perhaps it’s a sign of progress, or it could just be another backwards and confusing contraction in one of the oddest and most regressive places on the planet.