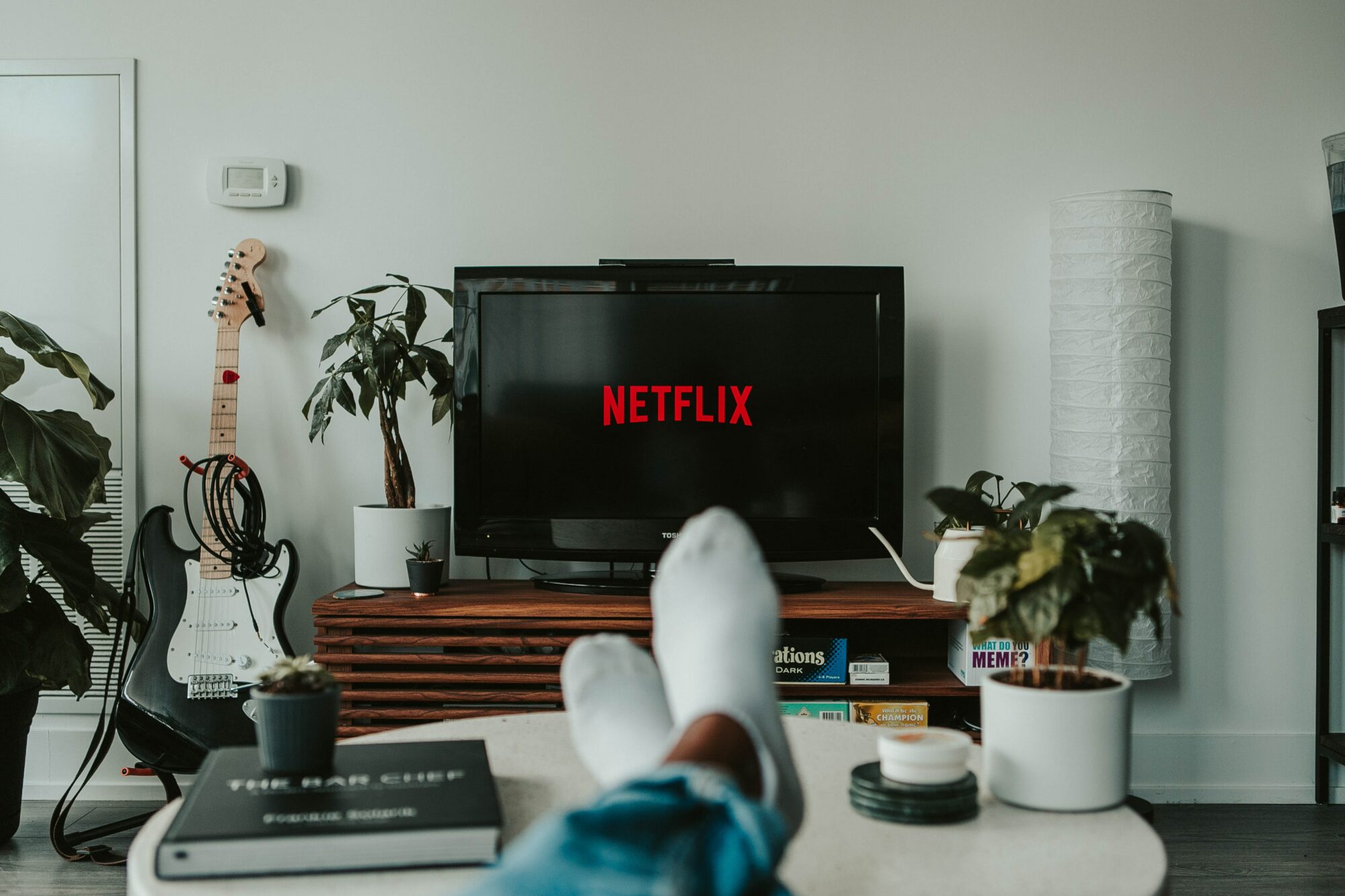 Finding the right background music for your video series is already a challenge, but licensing those tracks can be even more daunting.

Luckily, when it comes to licensing music to synchronize with your videos, you don’t need to be a lawyer to understand what you’re getting into. In fact, a bit of basic knowledge can save you many headaches in the future. It would also be a shame to have to remove the perfect song from your film because your film gets picked up by Netflix.

It used to be that TV series were only available through broadcast, cable or satellite subscriptions. Most traditional music licenses only cover those usages. That’s partially why some of the music gets swamped out with new music when an old TV series appears on Hulu.

Families used to gather around a box at a specific time to be able to enjoy a TV episode peppered with a few ads. These TV series were often locked to a specific geography and language. While some video-on-demand providers like Netflix geo-lock their content, many other video streaming sites do not. Unless it’s a live stream (which is a completely different music license), a video series is usually available at any time, anywhere. In an effort to cut costs, companies often opt to pay for specific territories to test the waters before going for larger coverage.

Music For A Series Or An Episode

Another factor to take into account is how many episodes will feature the music you’re licensing. If you’re using the song as the opening theme song for an entire series, you should expect to pay more than you would if you were just using it for one scene in one episode.

These are the most common options:

Usually, you would only license a track for one of the above cases, and you will rarely find a license that also covers advertising for the episode as well. In addition, if using the song in multiple episodes, you’ll most likely get a pro-rata discount for the more extensive usage.

How Much Are You Spending On Your Video Production

Size matters here. The amount spent in production is a good indication beyond how many ears are going to hear the track you want to license. Some licenses will impose a limit on the production costs.

When working with independent labels and artists, they will often be more than happy to discount the license fee for a student film or independent series. For example, a music license for a series with a per-episode budget of $50K or less might cost you around $500. For a $500K production, the same track might cost you $2K or more.

Perpetual licenses for all media and all territories are just plain safer, but they come with a cost. Most licenses grant archival use, but that’s analogous to non-monetized.

This is not a problem when it comes to traditional media, where a TV series can be hoarded in a production company’s warehouse for decades until a DVD release. In fact, the music might even be different on DVDs for licensing reasons.

When paying a flat price, you will usually be told up-front if the license can be perpetually monetized or not. When you are paying a subscription, the details can be trickier, and consequently, you may find yourself with a lot of editing work to do if you cancel your subscription.

What About Performance & Mechanical Licenses?

When you are producing your video or editing your series, most often you do not have to worry about performance or mechanical licenses. These are typically covered by the networks (CBS, YouTube, Netflix, etc.) or distributors for physical objects like DVDs.

The price of any music license is generally impacted by how low the artist or rights holders are willing to go, with video producers always trying to get the most bang for their buck.

When it comes to the actual license, the legal content isn’t very different between a royalty-free license and a sync license. The only difference is the amount of money that ends up in musicians’ pockets. When music isn’t valued, it typically gets sold royalty-free, which rarely benefits the artists.

For a sync license that costs less than $200, you can picture $50 to $100 reaching the musicians if they didn’t sell their rights for quick cash. There’s also an amazing selection of free music in the public domain available at your fingertips.

One of the downsides of using royalty-free music for a TV series or web series is that these licenses are often limited by one of the following factors:

You may think you are getting a deal by going for royalty-free music, but be sure to read the fine print of your license. There can be grave legal repercussions as well as a reputational hit if you breach your license terms.

At Bopper, our licenses for programming always cover all media use in perpetuity. They are priced dynamically for different production costs, and you can always negotiate for a specific production budget.

Six Tips to License the Song You Want

Models with Down Syndrome Are Killing It in the Fashion Industry