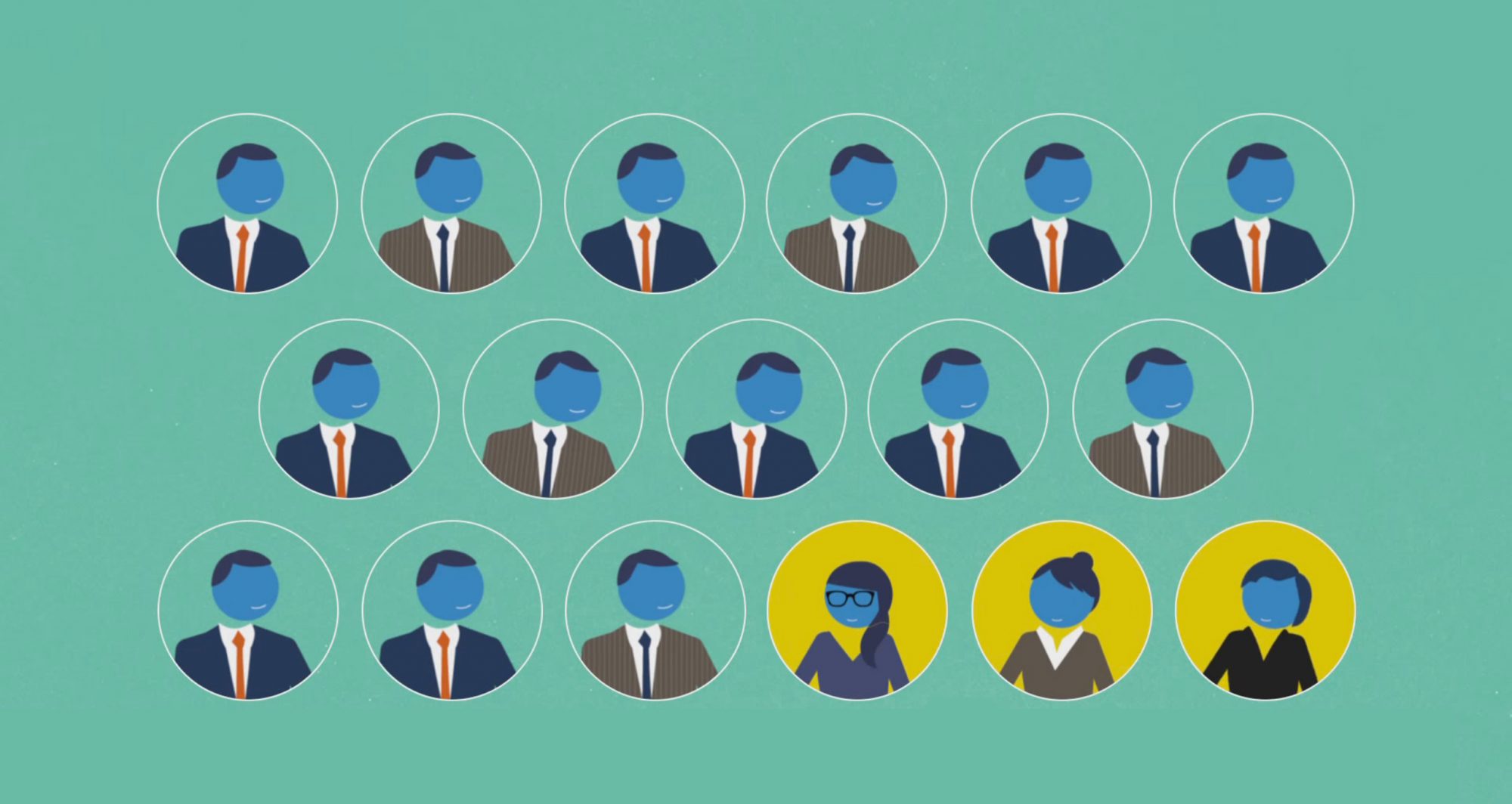 Women control a whopping 80 percent of consumer spending and 60 percent of social media sharing. They’re also bigger gamers, use more tech and watch more TV. Yet in 2013, the ad world was rattled with the revelation that only three percent of creative directors in the U.S. were women. That means that the advertising aimed at motivating the consumer superset was (and still is) being crafted from an almost entirely male perspective.

As Cindy Gallop, former chair of BBH New York, told The Guardian earlier this year, “At the top of our industry there is a closed loop of white guys, talking to white guys, about white guys… The moment you have 50% of women on your board, on your leadership team, on your creative team and at the head of your creative department, you’ll instantly make more money and do less work, because innovation, disruption and creativity are the result of diversity.”

The Changing Face of Femvertising

Thanks to initiatives like The 3% Movement and SheSays, which are dedicated to championing female creative talent and leadership, the issue of gender inequality in Ad Land is slowly changing. It’s estimated that women now represent 11 percent of creative directors in the United States, and the numbers appear to be on the rise. Brands can no longer afford to ignore or downplay the snowballing power of the female consumer, and agencies are finally starting to address the imbalance in their upper creative ranks.

In March last year, DDB launched Better By Half, a program aimed at identifying and removing obstacles that prevent women from advancing (currently only 10 percent of DDB’s top creatives are female, but the goal is to reach 50 percent within the next five years). To help foster a more even playing field, Deutsch New York hires 30-40 interns every year split equally between genders. And award show juries have also become more egalitarian, with the Art Directors Club and the Clios mandating that there be an equal number of male and female jurors.

Still, if you were to ask industry insiders to name the most impressive and best-known CDS in the business, how many women do you think would make the cut? And it definitely isn’t because women aren’t producing stellar work. We may have come a long way from the chauvinistic Mad Men era of advertising when the men made the decisions and the women made the coffee. But the advertising boardroom is still undeniably a boys club… one that could only benefit from a much-needed woman’s touch.

Here are just a few of the female creative directors whose work we love and who are slaying the ad game right now.

Bright was the creative brains behind the most talked-about Super Bowl ad of the year, Jeep’s Portraits, which generated more than 12 million views on YouTube and scooped the Best Ad of the Big Game award at the Clio Creative Bowl. She also led the recent global redesign of mobile carrier The People’s Operator, and worked on the choose your own adventure-style digital campaign for Clearasil Ultra. Impressive stuff.

Costello worked with Target to create the first-ever live music video with Gwen Stefani for the 2016 Grammys. She also led the creative for Target’s Star Wars campaign, and recently worked on a docu-style spot for Angel Soft that paid tribute to single moms on Father’s Day (you might want to grab the tissues for that one).

The creative tour de force duo oversees all the ads that come out of Wieden + Kennedy’s eight offices worldwide, including this awesome Bud Light Super Bowl spot featuring Amy Schumer and a slew of other celebs, which got over 15 million hits on YouTube. The pair also thought up these fun jazz-era spots for Dodge and this uplifting Grammy’s commercial for Delta, helping solidify W+K’s status as one of the most creative and awarded agencies on the planet.