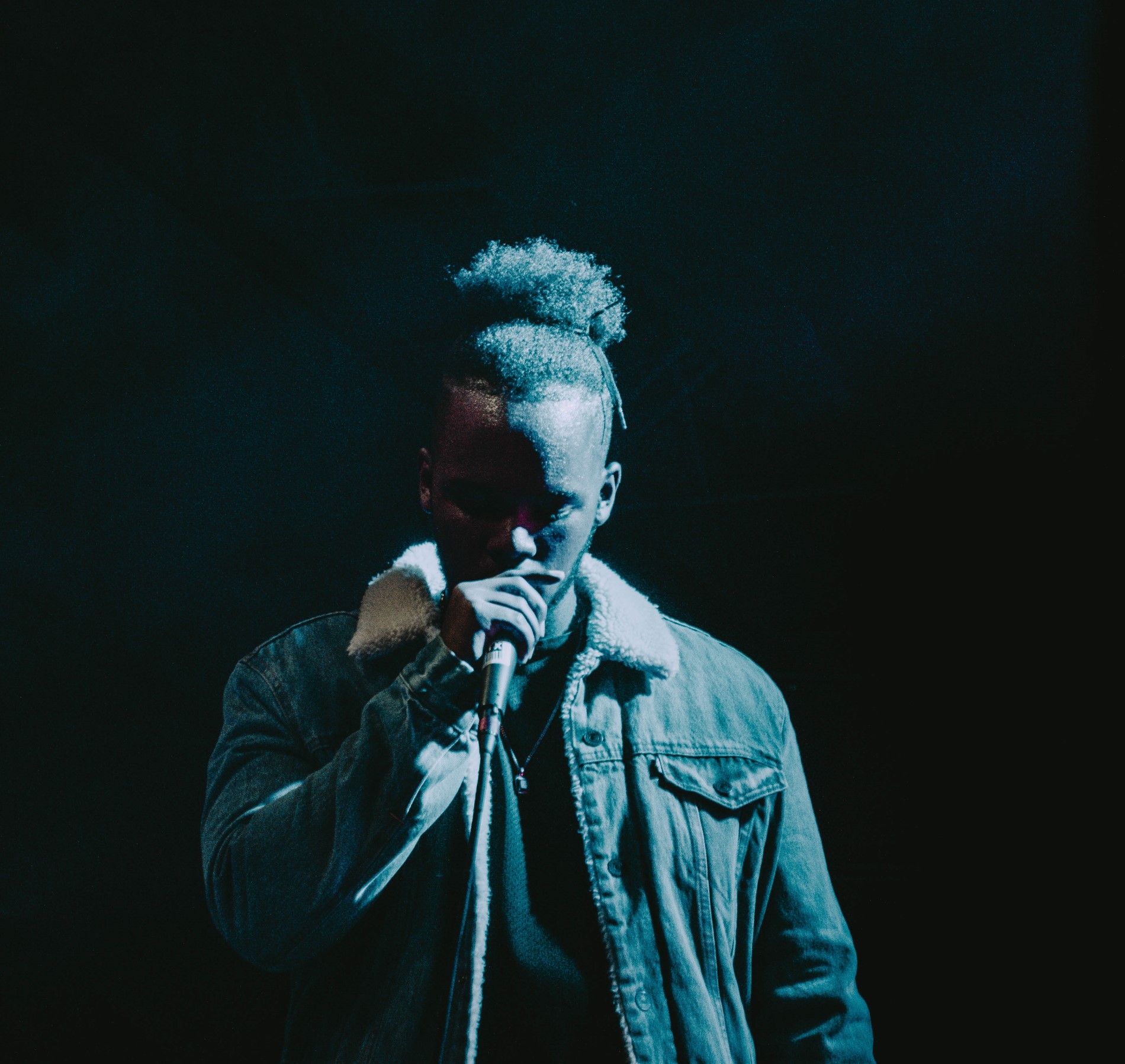 I can’t count the amount of times I’ve heard people say that placing music in ads breaks new artists. I will bet that these words have been spoken at every single music conference in the last ten years, and will be for the next ten. You’ll generally hear this line in every ‘Meet the Music Supervisors’ or ‘Bands and Brands’ panel you attend. We’ve all seen these panels. Heck, I even sat on AND moderated these panels myself. I have probably used these words too. So it is true? Do ad placements really “break” artists?

Well, it has happened for sure. And that’s why we can say these words with a straight face. One very notable example is the Israeli-French singer-songwriter Yael Naim who rose from relative obscurity to global fame after her super catchy song, “New Soul” was used on the first MacBook Air spot for Apple. Today, other than being knighted by the French Government’s Ordre des Arts et des Lettres, she has close to a million Spotify monthly listeners, which is a good proxy to assume she still has, years after the Apple placement, a massive fanbase. It’s also a good natural experiment as economists would say, because we can safely assume that the main reason behind that notoriety is the Apple spot.

So yes, it can happen. From the point of view of someone like me who’s been placing music on ads for a living for decades, saying this is the exception to the rule would be understating the understatement. I don’t know how else to put it. It happens, almost, never. I’ve been involved in many placements where the marketing people at labels mobilized to find ways to piggyback on some of the exposure to a new audience provided by a prominent ad placement. In most cases these initiatives make sense. If successful, tracks are played, videos are watched, audiences grow. It’s the scale of these operations that is routinely misrepresented. Building audiences is what music companies do. They leverage everything that’s available: good reviews, influencers, festival shows, film placements, etc. So yes, the mythic hordes of people that Shazam a track while watching a commercial and share it on social media do exist to some degree. Although it’s pretty obvious that this is a fraction of a fraction of the “eyeballs” that the ad media buys.  The same way festival goers catch a show by accident, love it, and talk about it on Reddit. These are just some of the myriads of ways in which audiences grow.

Why Does it Matter?

Saying an ad placement can contribute to building an audience is fine. Saying “this ad placement will break your artist” is either naïve or manipulative, neither of which are signs of a healthy relationship. As music licensing people, whenever a creative or production team stresses how it will be “great exposure for the artist” to place its track on their campaign, I advise not to pitch it that way to artists. The first reason is that artists and their teams have a real world grasp of the impact of various audience-building activities, and saying our ad will break their act will instantly cast us “ad people” as peddlers, completely overstating what we bring to the table.

The second reason might be harder to read but here it is: even though a spot is Cannes Lifetime Achievement Award material, artists are in it for the money. That can sound harsh but bare with me: artists do a lot of things for free, for the sake of building an audience. They do dozens if not hundreds of shows out on the road away from their families and come back with little or no money, to build an audience. They upload their music to a myriad of streaming platforms, again for very little money. They also might accept sync licenses for little or no money, for art projects where their music can shine. When I call an artist with a brand content project, it’s payday. This is the one project where they can make up for all those free services they gave out for the sake of building an audience. It also makes sense. Corporate users should have to pay to benefit from their artistry and access to their fanbase, it’s a straightforward business transaction. So again, shooting for a fee reduction based on exposure will not get us closer to having a great track on a commercial spot, it will just alienate whoever it is we’re pitching this idea to.

You’re Richer Than You Think

If you’re going through this as a creative or producer, there’s another card in your deck that you might not be aware of. I’ve often pitched a creative’s track record as part of the overall proposal and more often than not, it makes a difference. Knowing that the creative director is actually a human being and fellow creative who digs their work is helpful, especially with indie artists that are still building their audience. It’s good for an artist to know that they have fans out there that have influence over a pipeline of lucrative and creative projects. Concretely, I’ll add a bit of info to my request, about the creative people involved in the project. It can lead to some good links to potential future spots or awards. Making links to a director or creative’s artistic side projects can be very useful here. I find these things resonate with savvy artists and artist’s managers especially. Plus, it’s free and puts you in a better spot in your relationship with artists and their teams than the mention of any pipe dreams of artist exposure.

This article does not provide legal advice and does not create an attorney-client relationship. If you need legal advice, email me and I’ll refer you to an entertainment lawyer.