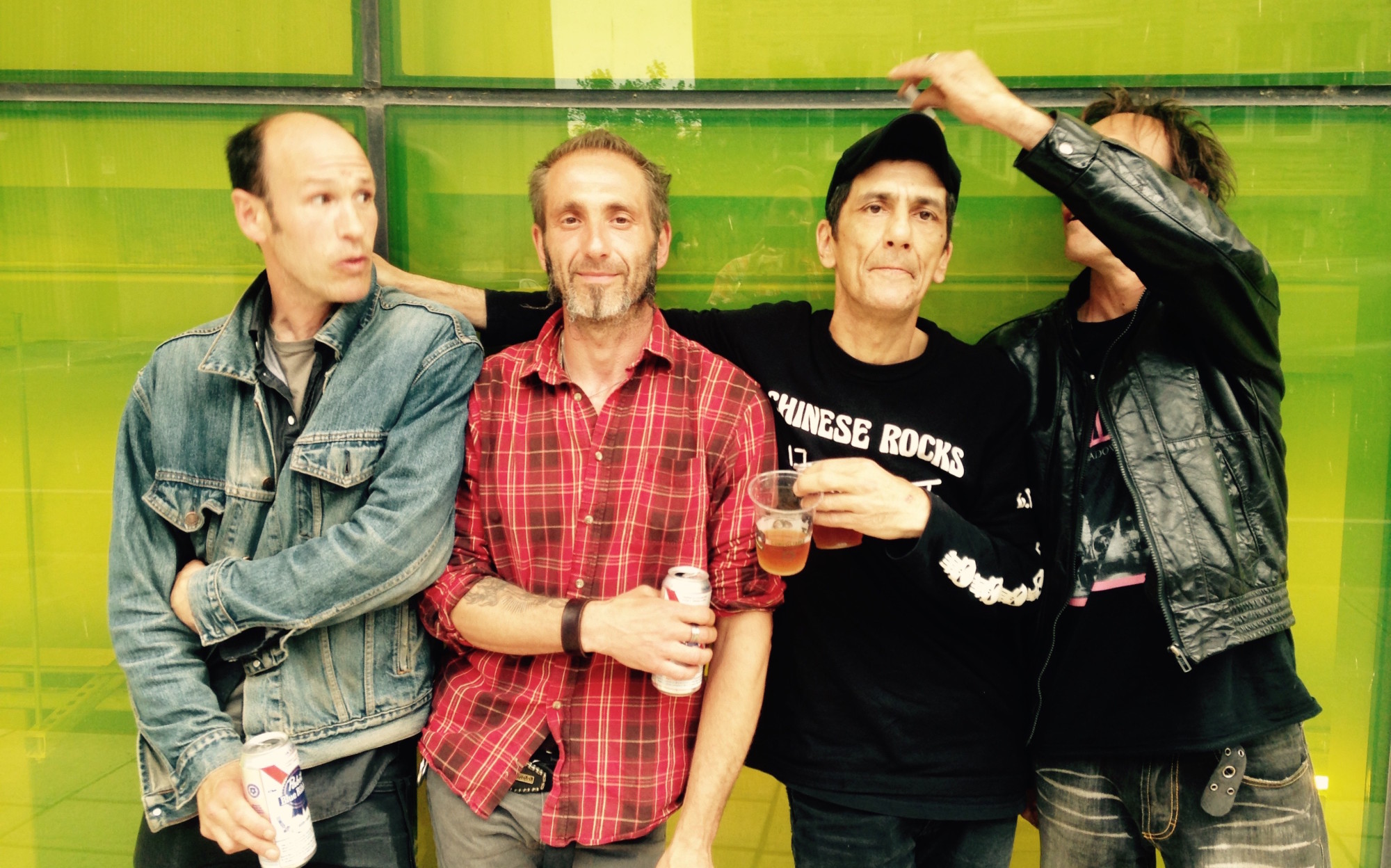 Once dubbed Canada’s answer to the Replacements, The Nils are back with a full length album entitled Shadows & Ghosts.

This will be their first album of original material since 1987, featuring punk rock alumni Evan Dando and John Kastner, produced by Peter Edwards (Grimskunk) & mixed by Phil Burnett ( Bad Brains and Steely Dan).

It may have been a long time since these guys have opened for The Ramones and X at Montreal’s historical music venue, The Spectrum, but make no mistake this is not your uncle’s punk rock!

This 10 song album, dedicated to the late Alex Soria & Richard Klukinscas, proves once again that The Nils are still Canada’s most influential punk rockers. Just ask Superchunk, Bob Mould or the Goo Goo Dolls, who cite them as big influences.

License The Nils On Your Spot

Could These Be The Worst Ad Songs Ever?